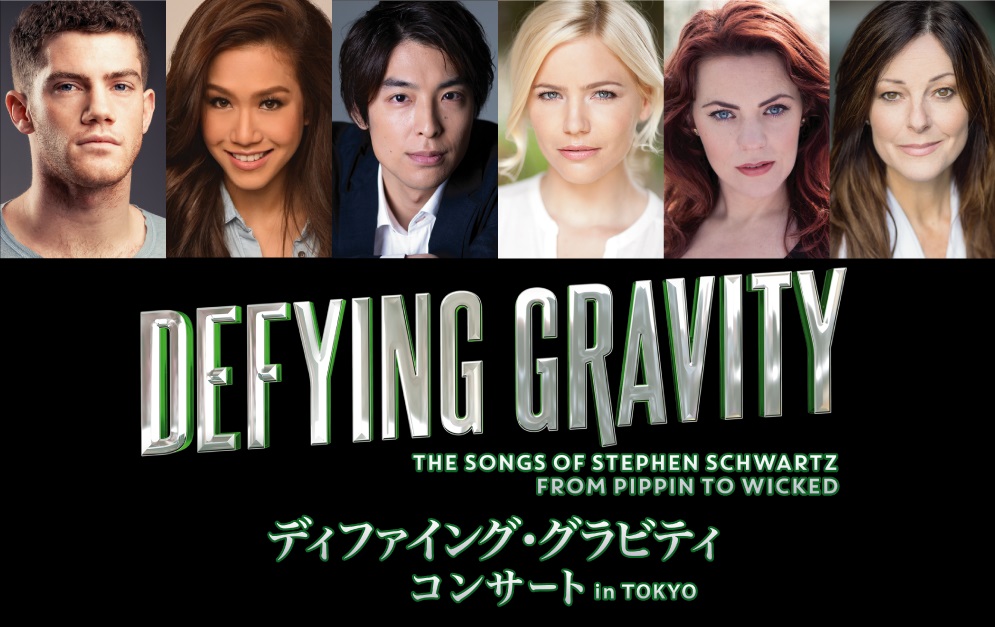 Defying Gravity is the internationally acclaimed concert that celebrates the songs of Stephen Schwartz in Hollywood and on Broadway.
Stephen Schwartz has won three Academy Awards, four Grammys and four Drama Desk Awards for his work on Broadway hits including Godspell, Pippin and Wicked as well as the Disney movies Pocahontas, The Hunchback of Notre Dame and Enchanted.
You can enjoy your favorite Stephen Schwartz songs performed by some of the greatest musical stars at this concert.

＜Scheduled to play＞
“Wicked”, “Pippin”, “The Hunchback of Notre Dame and Enchanted”, “Pocahontas”, “The Prince of Egypt”, “Enchanted”, “The Bakers’s Wife”, “GODSPELL”...etc. 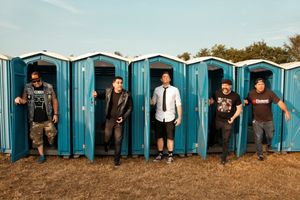 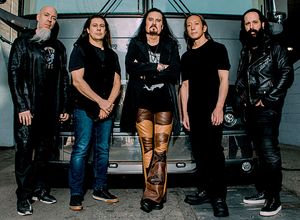 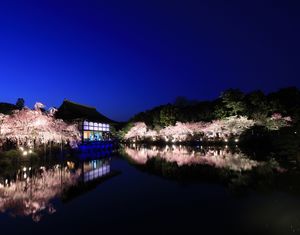 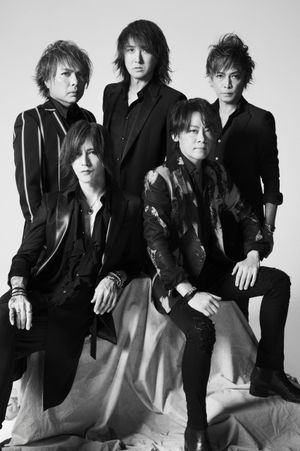 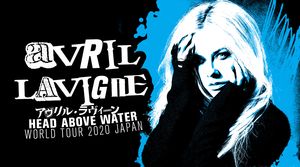