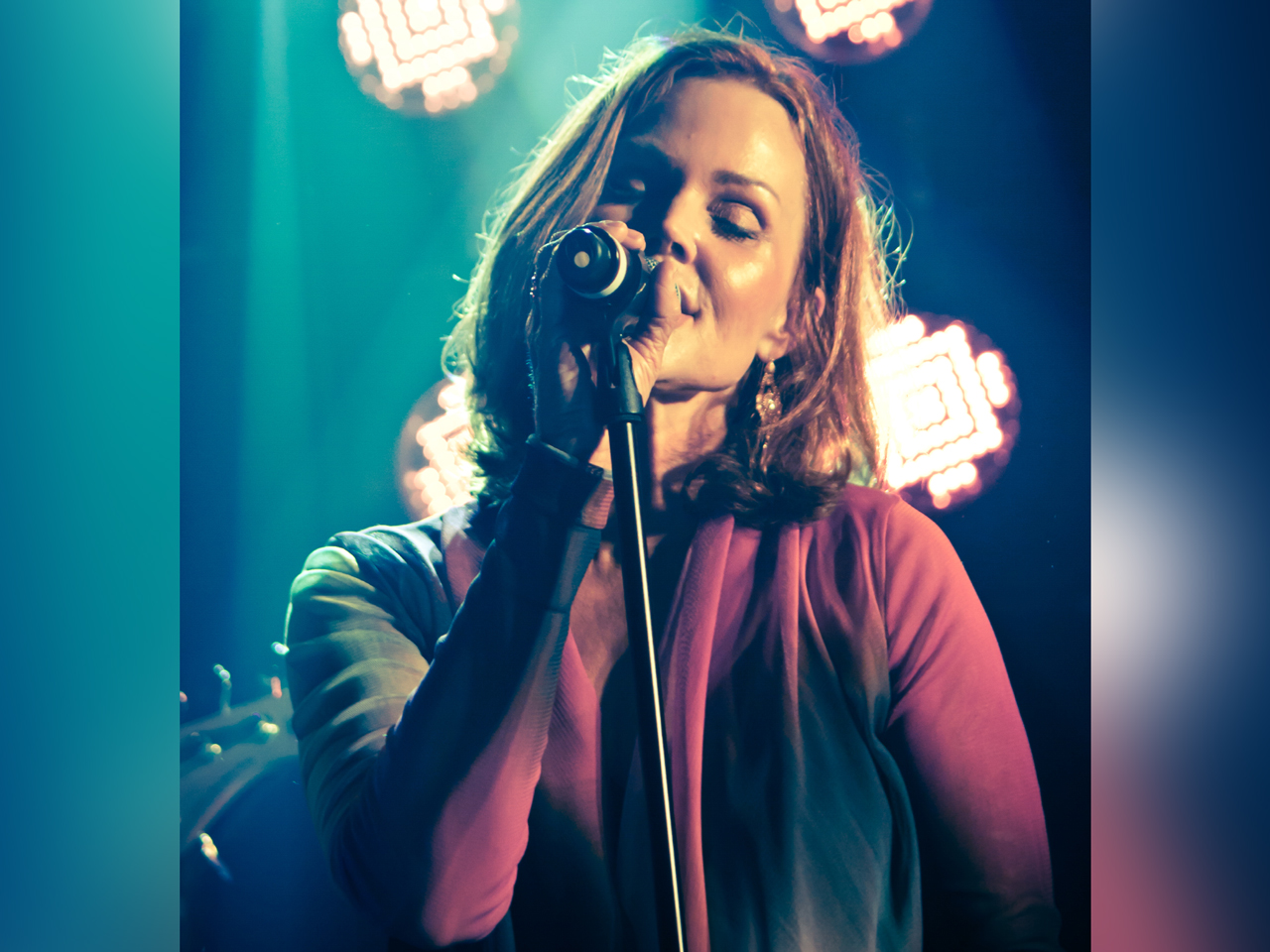 The former vocalist of The Go-Go's Belinda Carlisle is now active as a solo artist will put on a performance for the New Year. The band was formed in 1978 and the debut album “Beauty and the Beat” won the first place in the United States as the first “women only band.” She started her solo performances around 1985 and the single “Heaven Is a Place on Earth” even won the first place in the U.S. and the UK. It is the most representative song of the 80s and frequently used in Japanese TV programs. Don’t miss out on the perfect chance to enjoy the live performance.