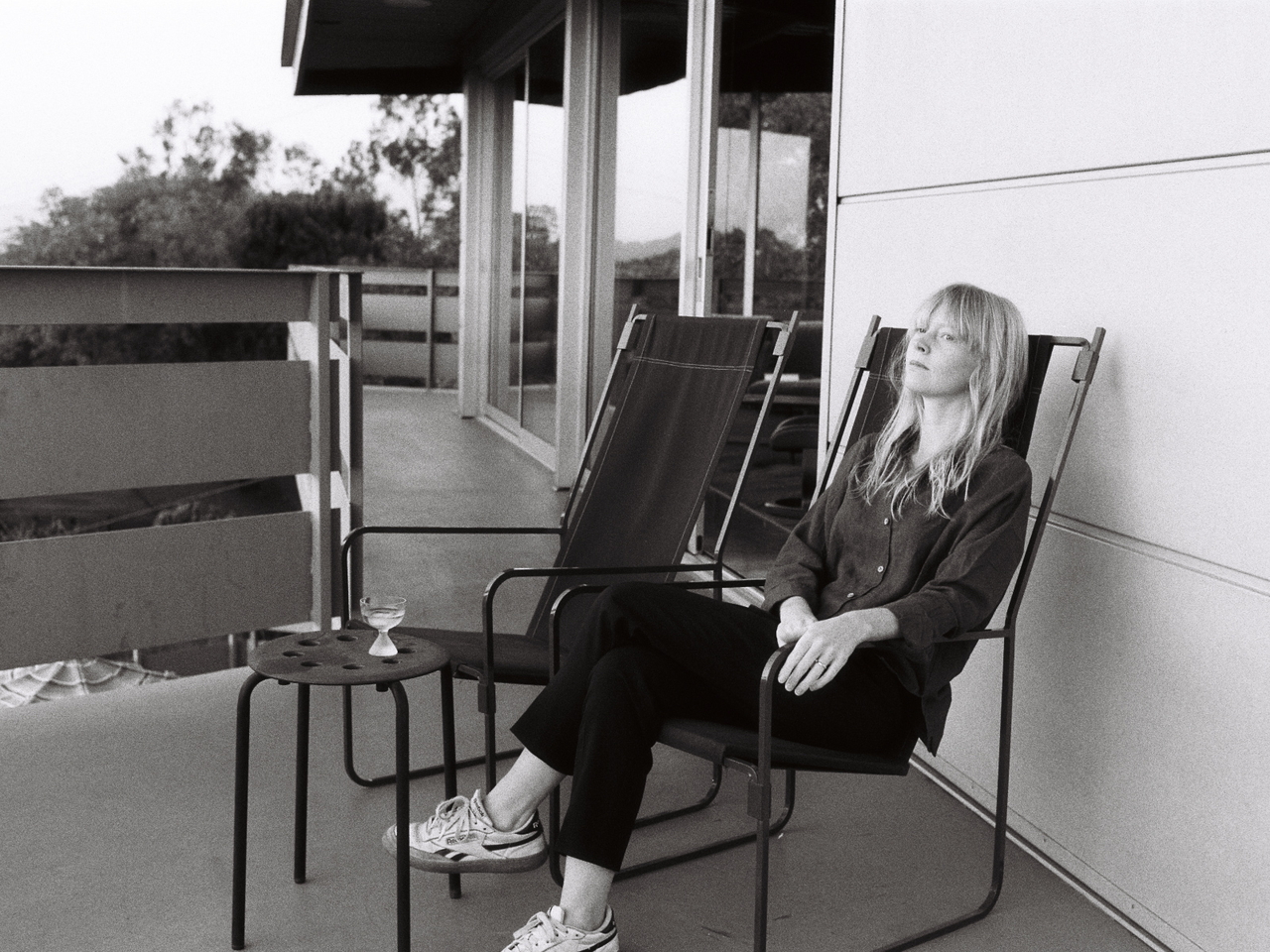 The British singer/ songwriter Lucy Rose will put on a performance for the first time. She studied composition by herself when she was a teenager and collaborated with different artists. Her debut album “Like I Used To” was released in 2012 and reached at the top of the UK Albums Chart. The bluesy and soft singing voice impressed the listeners and won acclaim on VOGUE Magazine for the first time ever. After that, she is constantly releasing works. The 4th album “No Words Left” was just released on March of 2019. Don’t miss the opportunity to experience the performance with Synth-pop and Neofolk on the stage.