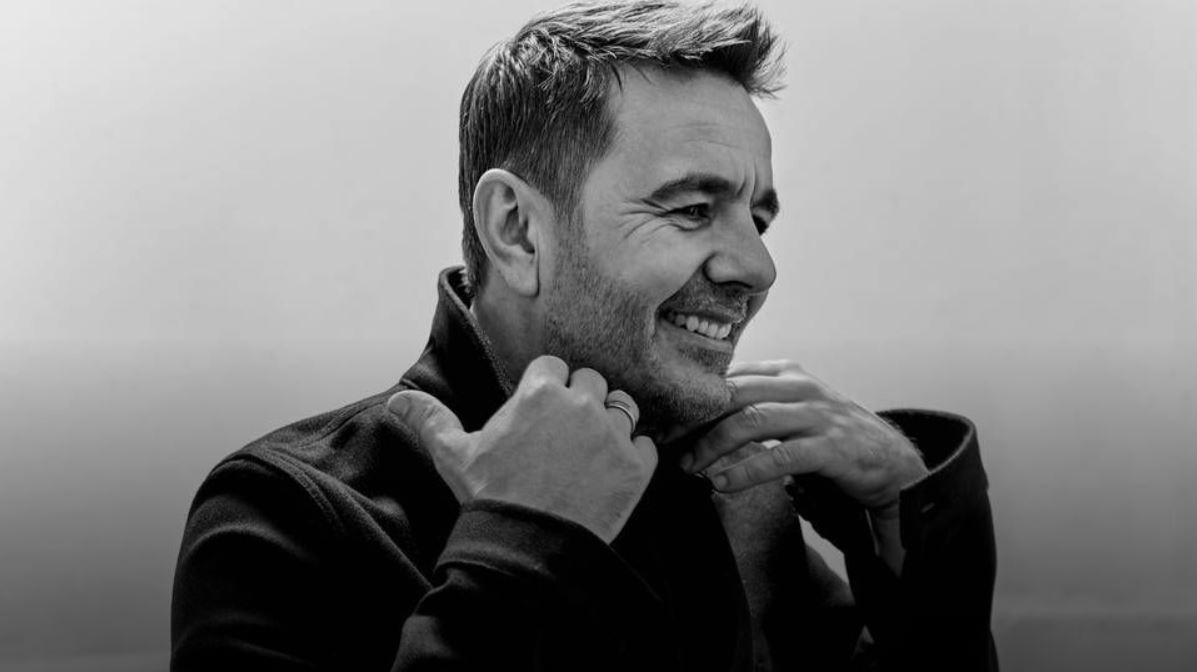 Super star DJ in France, Laurent Garnier is coming back to the Contact !
In 1987, acid house was taking over European music scene, he has started his career at the legendary club "The Haçienda". Since then, he has been taking important role in the electric music scene over 30 years, and he is called one of the 3 best DJ player in the world now. He is literally legendary artist as he received the "Legion d'Honneur" as a DJ player for the first time. At the local French club REX, which has a resident party through its long activities, the long line at the night he plays is a specialty of the Paris club scene. Garnier is one of the few DJs and producers who has been respected by both Detroit Techno masters and young people who became a fan of him from his radio and DJ sets.