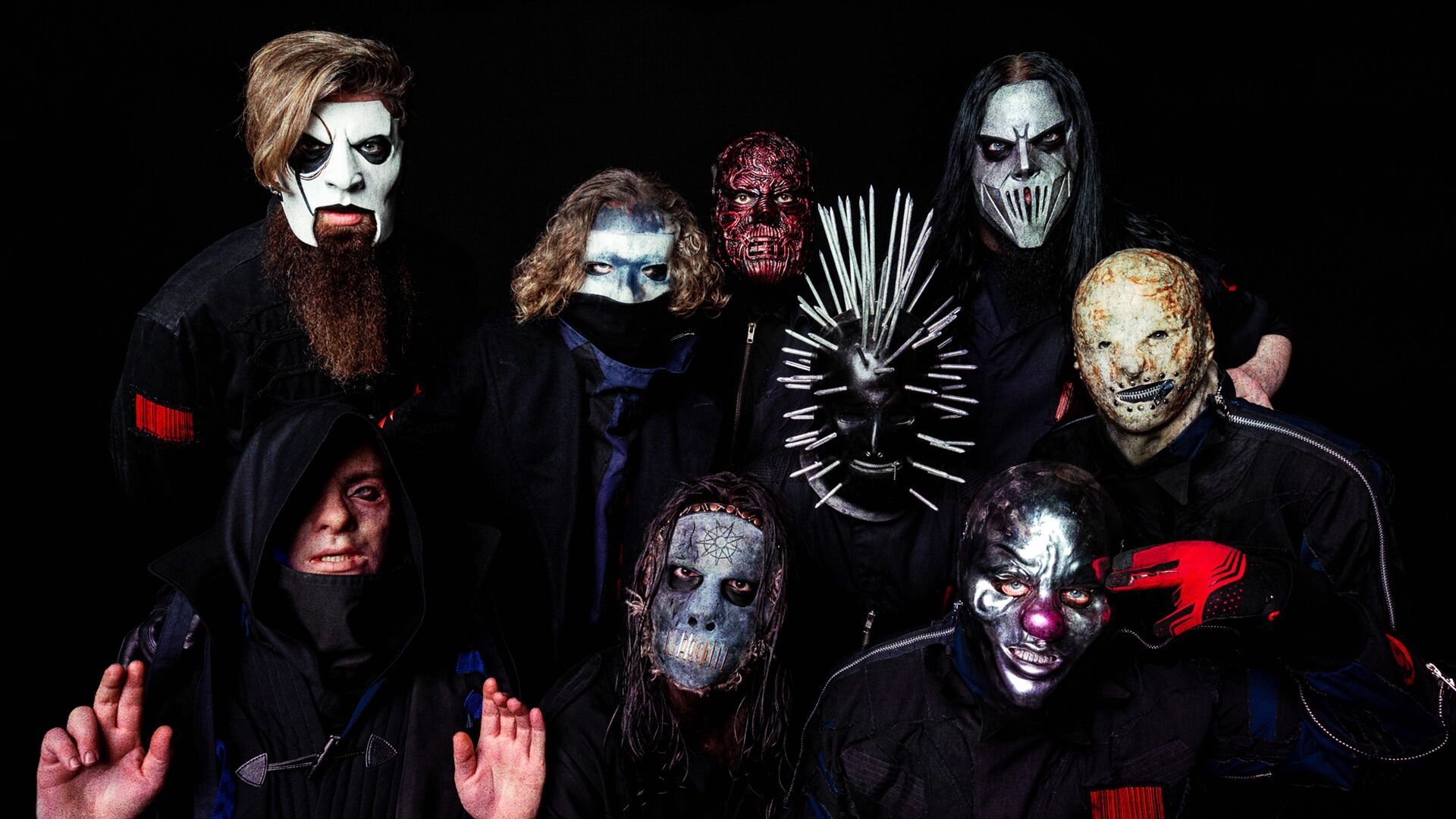 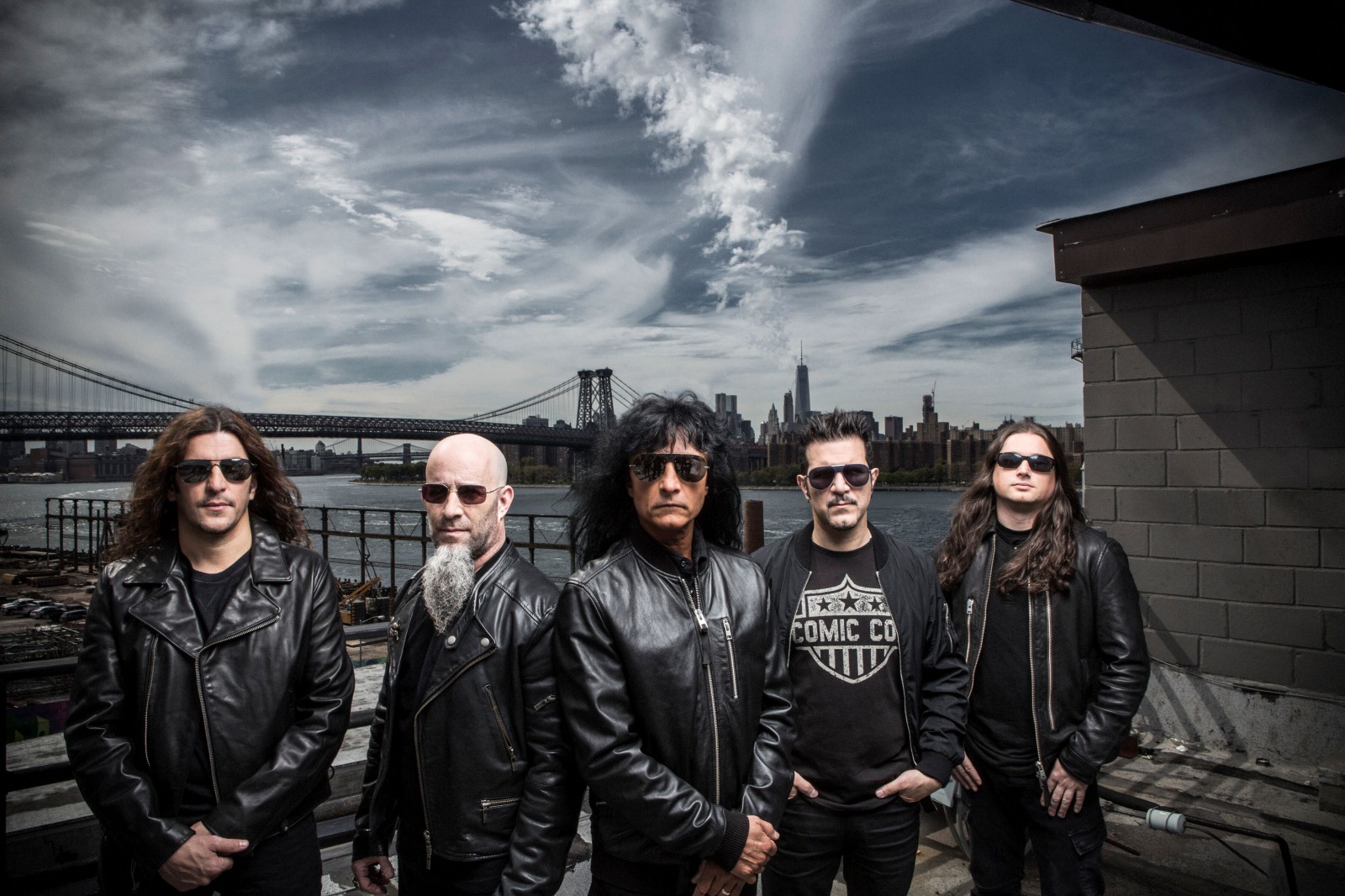 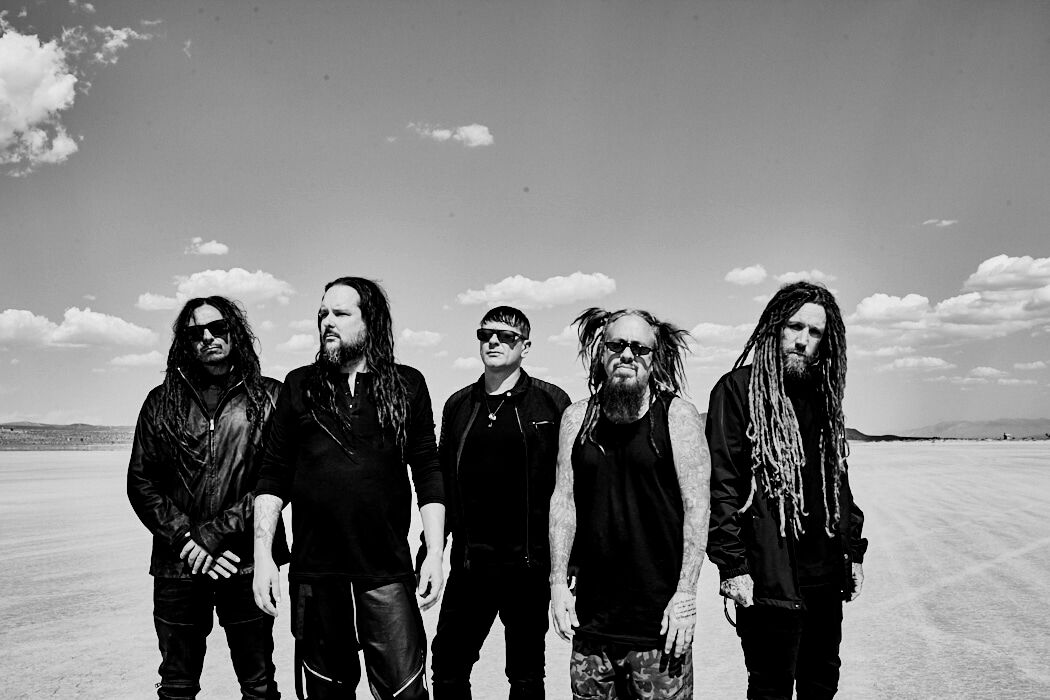 The organizer of KNOTFEST JAPAN has released below announcement on Mar 5.

As a result of the current situation in connection with the coronavirus mandates in Japan and after thorough discussions with KNOTFEST organizers & Slipknot concerning the safety of the fans, artists, staff and everyone involved, we regretfully announce the postponement of KNOTFEST JAPAN 2020 originally scheduled for March 20th 2020 and March 21st 2020 at Makuhari Messe.

We are working with Slipknot and their management team on the new dates and will provide updates and announcements on the KNOTFEST JAPAN website and socials as details are confirmed.

For customers who wish to keep their tickets, please store your purchased tickets in a safe place as they will be valid for the rescheduled dates.

For customers who wish to receive a refund, please hold on to your tickets until we announce full details of the refund process.

Slipknot, their management, and our entire staff sincerely apologize for any inconveniences this has caused customers who have been looking forward to the festival.

On Day1,In “ROADSHOW”, the Slipknot headline show “KNOTFEST ROADSHOW” currently on the US tour is landing for the first time in Japan!
Appearance of Thrash Metal King "ANTHRAX" as the first guest is announced!
On Day2, “FESTIVAL”, headliner Slipknot and the last big movement in nu-metal KOЯN will be appeared!

KNOTFEST JAPAN 2020 The 3rd additional artists are unveiled!!
DAY1 ROADSHOW and MAN WITH A MISSION will be appeared!
DAY2 FESTIVAL and MAXIMUM THE HORMONE, furthermore, MARILYN MANSON are decided to be performed!

KNOTFEST JAPAN 2020 The 4rd additional artists are unveiled!!
DAY1 ROADSHOW and Survive Said The Prophet will be appeared!
DAY2 FESTIVAL and Trivium, Crossfaith, furthermore, Fear, and Loathing in Las Vegas are decided to be performed!

KNOTFEST JAPAN 2020 The 5rd additional artists are unveiled!!
DAY1 ROADSHOW,BABYMETAL, and Mari Hamada will be appeared!
DAY2 FESTIVAL,coldrain, and SUICIDE SILENCE are decided to be performed!!

Held for the first time in the summer of 1997 amidst the sprawling nature at the foot of Mount Fuji with "symbiosis of nature and music" as its theme, Fuji Rock Festival is one of the largest outdoor music festivals in Japan. However, the first year... 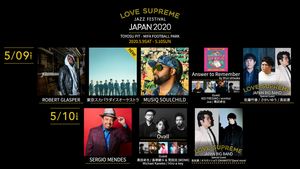 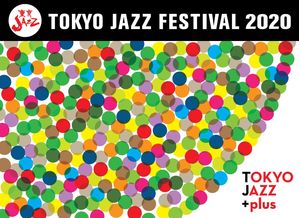 This is the 19th time that the event is held and this year, it will be held in May with evolution as "TOKYO JAZZ +plus" !!The main venue, the NHK Hall, has a lineup of "you can only experience in Tokyo JAZZ" from top artists leading the world music...

An outdoor music festival held every May in Fukuoka. “CIRCLE '20 “was decided to be held!Official Website- NOTICE -Ticket・At overseas will-call counter (West Special Gate), we will exchange your confirmation email with the actual wristband. If you lose...

“VIVA LA ROCK” (Also known as: VIVALA) is a representative japan rock festival, where seasonal artist who represents “now” in the Japanese music scene perform.In 2020, it will be the 7th time to hold the event. For the second time, it will be held for...