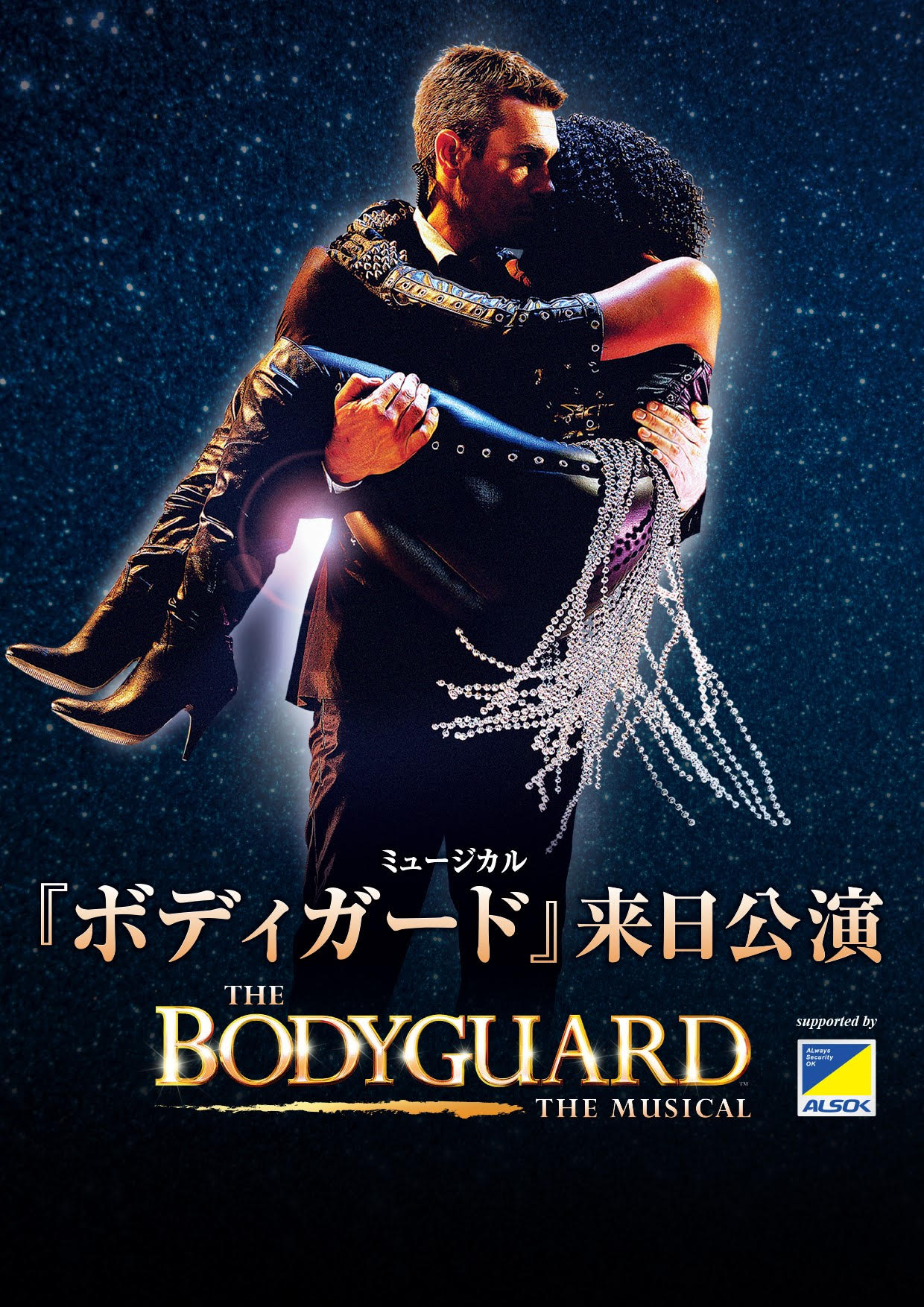 The Bodyguard The Musical UK Tour in Japan

4 million mobilized in 11 countries worldwide ever!
Musical "Bodyguard" finally is premiering in Japan!
A worldwide masterpiece’s musical version of “The Bodyguard”
The musical was performed in the West End of London from 2012 to 2014 and nominated for the Laurence Olivier Award for Best New Musical, Best Actress, Best Actress in Supporting Role and Best Set Design. You can enjoy most of the original songs from the movie, such as the Grammy Award for Song of the Year awarded piece, “I will Always Love You” by Whitney Houston.
Since 2016, in more than 11 countries, including Netherlands, Germany, USA, South Korea, Canada, Italy, Australia, China, Spain, and France, 400,000 participants have enjoyed the stage performance. The record is still being updated at the moment.
Please come enjoy the musical version of “The Bodyguard.”

If you have a plan to visit KyotoIf you are looking for an extraordinary experience in Japan Don't miss out to see GEAR which is highly recommended on TripAdviser!!First of its kind in Japan, GEAR is a unique non-verbal performance that stimulates your... 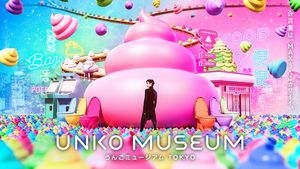 WELCOME TOMAX UNKO KAWAIIWelcome to MAX Kawaii UNKO UniverseJapanese are proud of its "kawaii" (cute) culture.Once it was born, it will be flushed away and gone forever.Poo's life is always short....Some of you may say that"Why do you think poo is... 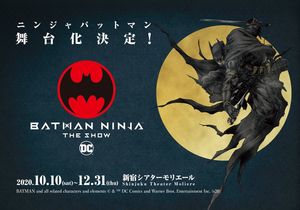 *Postponed Villains in crime city Gotham, travel back to the age of rival barons, Sengoku period in Japan.If villains who became warlord keep running riot, history will be changed not only Japan but the world !Batman, separated from modern technology,... 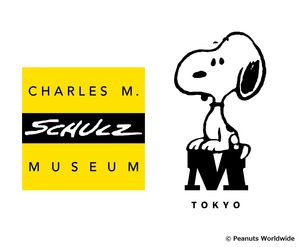